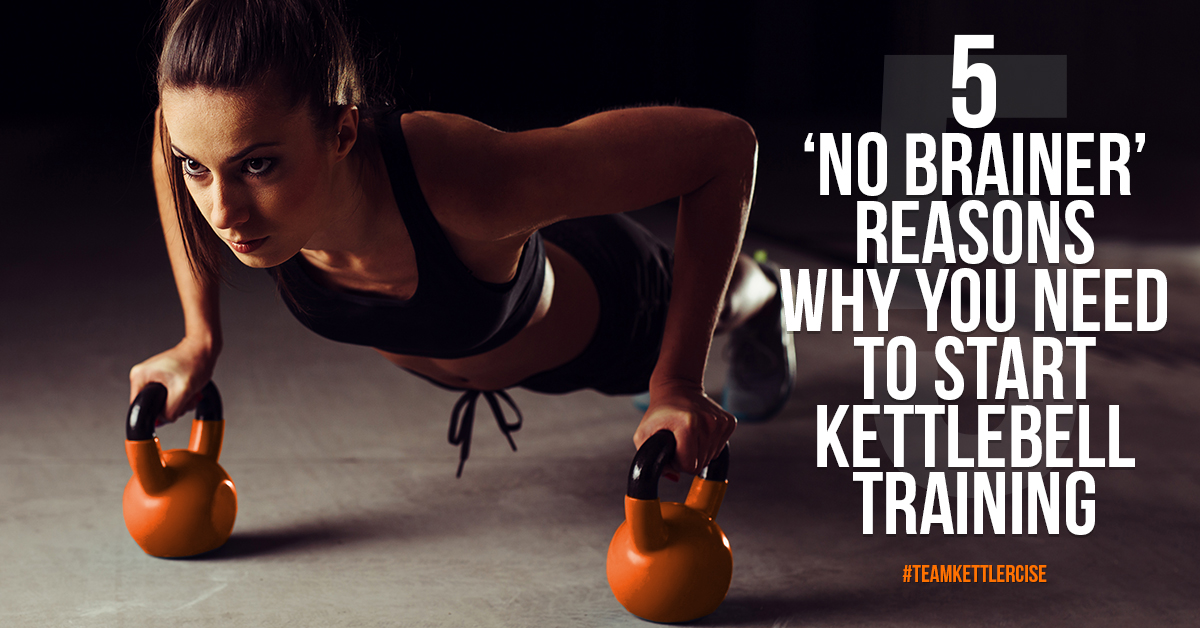 "Let's be honest, it just damn works!" I’ve been teaching kettlebells to the fitness industry and athletes for improved strength, endurance and body composition changes for 10 years and it’s just about the most versatile training  tool I’ve come across.

[RELATED] We've also created the Ultimate 7 Step Beginners Guide for Kettlebells, which covers everything when it comes to getting started, if you haven't already be sure to check it out -  Check it out by Clicking Here.

Originally people laughed at this cannon ball with a handle on it, especially when we introduced it to the group fitness market but its popularity has gone from strength to strength.


Why?  Because it works!  There’s something about swinging a heavy kettlebell that just makes the body feel powerful. The fact that this simple looking device allows the flow from one exercise to another with grace and precision just adds to the beauty of it.

“The odd shape forces the body to work harder” .

That’s right!  You’ll probably never pick up anything quite like it. It feels awkward initially but somehow comfortable at the same time.


The unique shape lends itself to a variety of exercises and its offset centre of gravity forces the body to do more work as it fights with the stabilisation aspect. You basically get more bang for your buck, so to speak.


With all this happening you can bet your body is burning more calories than it’s ever done before. That’s why putting together a series of exercise with little rest between can’t be beat for fat loss while preserving lean muscle. 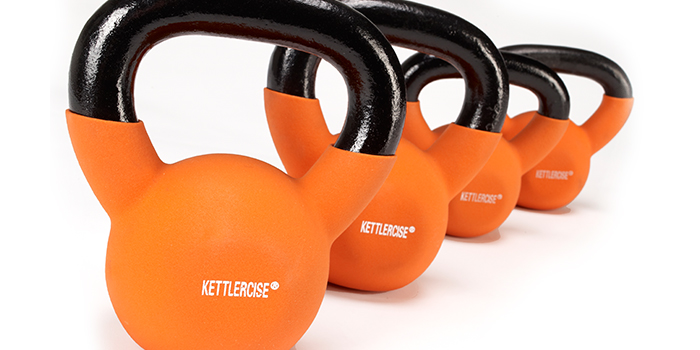 “You want functionality?  You’ve got it with the Kettlebell”.

Kettlebell training comprises dynamic and grind movements which have a huge crossover to everyday sports and life. The basic kettlebell swing requires a full body co-ordinated movement done in a dynamic fashion.


The legs, hips and core muscles have to work together to make the exercise efficient and powerful, it’s fast explosive and replicates a lot of movements in everyday life.


Regular movements like this will turn you into a machine.

“Did I mention its versatility?”

I’ve trained athletes and the general public who required sport specific strength ranging from power to strength endurance and the kettlebell fits the bill nicely here.


It’s much easier to teach someone the Olympic style lifts such as the clean, jerk and snatch with a kb than with a barbell and the transfer to sports is equally as good.


Kettlebells allow these movements to be performed heavier for power and lighter for strength endurance which the barbell doesn’t. Easy transition from one exercise to another and you’ve got a whole training program with just a few pieces of equipment. 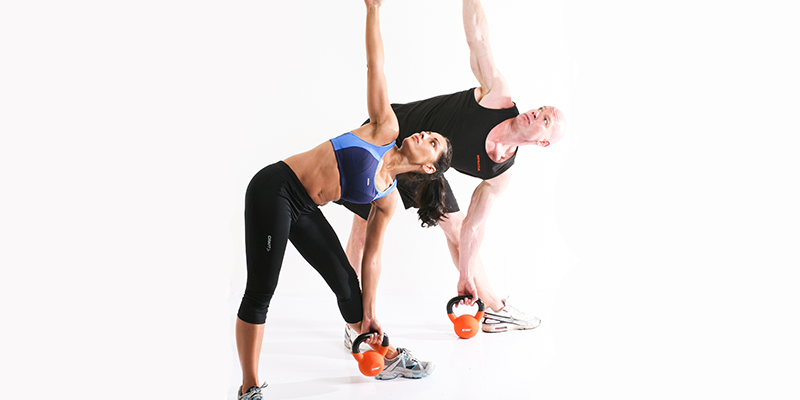 “You want a core that performs as well as it looks... you’ve got it!”

If there’s one aspect of training with a kb that I love it’s this. The kettlebell places tremendous abdominal contraction especially in the dynamic/explosive movements like the swing, clean and snatch.


What this basically means is you’re working the core section without even realising it, what could be better than that? Different muscles that form part of the torso/core have to brace at different times to help control the kettlebell depending on whether it’s at the bottom or top part of the movement.

If you've never experienced this indirect core work you'll be amazed at how tights your midsection feels after performing sets of these exercises. Add in another traditional exercise like the windmill and you'll have a rock solid midsection before you know it.

[RELATED] New to Kettlebells? We've Got Just What You Need! 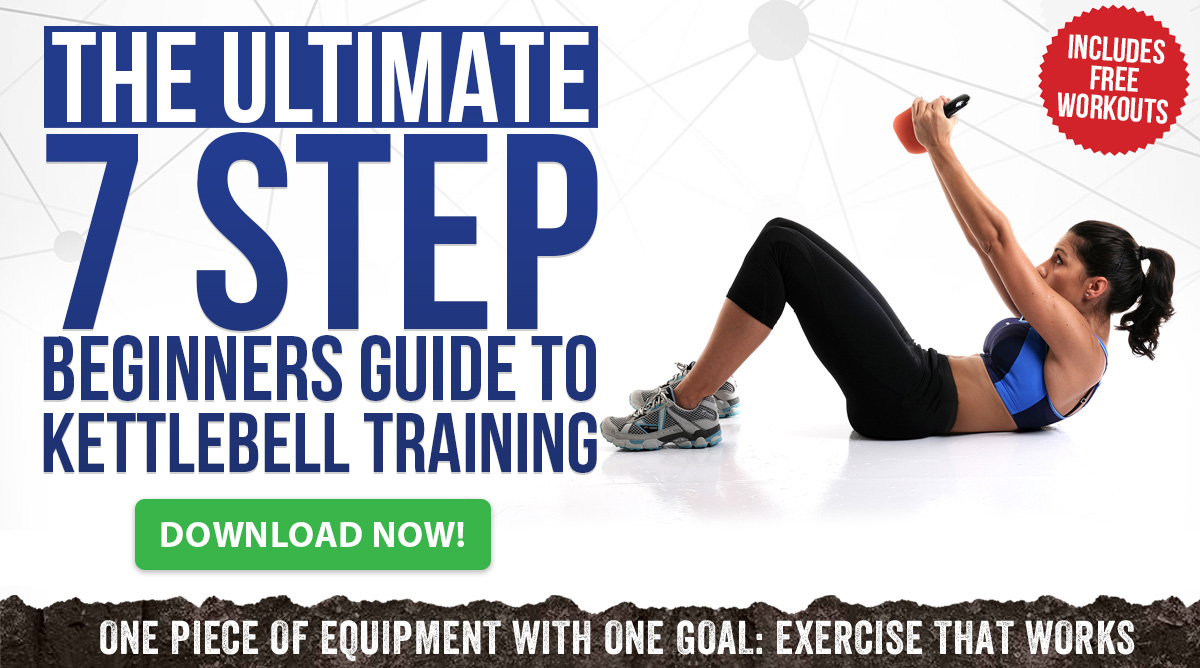 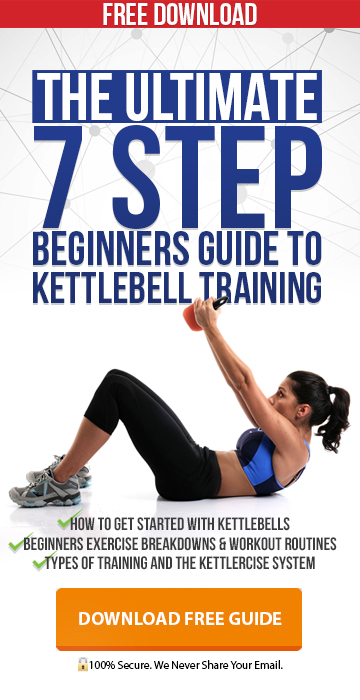